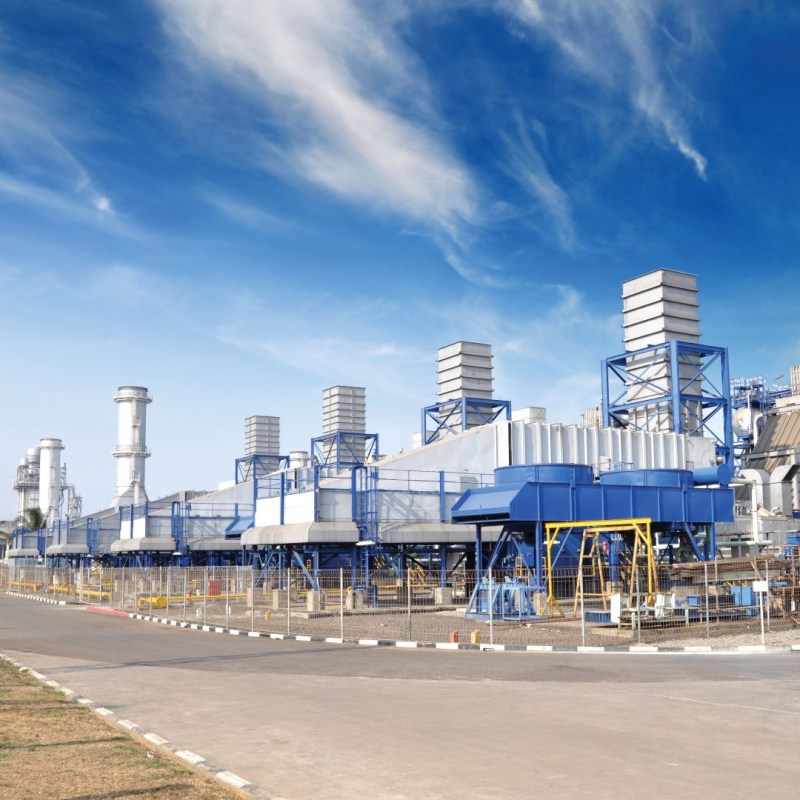 POWR Takes Over Subsidiary's Debt Worth US$547 Million, No Negative Impact Occur

Jakarta, September 3, 2019 - The US$547 million senior debt issued by Listrindo Capital BV, a subsidiary of PT Cikarang Listrindo Tbk (POWR), has been officially taken over by POWR.

"This action does not have a negative material impact on the Company's operational, legal, financial condition or business continuity. On the other hand, this action has a good effect, ”he explained in an official statement as quoted by Investor Daily, Tuesday (3/9).

Meanwhile, the addition of the bonds to POWR has been recorded in the Company’s liability position in the Company's consolidated financial statements. As of June 2019, total liabilities were US$663.7 million, a slight decrease compared to the position on December 31, 2018 of US$668.54 million.

In June, the international rating agency Standard and Poor's (S&P) raised the POWR bond rating from BB to BB+. According to the management, the Company is in exact one rank towards the investment grade. Currently, the BB+ rating is the Company’s highest achievement.

With the results of the S&P ranking, the Company has become the third highest rated company in the category of non-SOE by Standard and Poor's rating agency, after PT Astra International Tbk and PT Profesional Telekomunikasi Indonesia.

Meanwhile, for the category of non-investment ranking, POWR was ranked the top of all non-SOE companies by S&P. This Issuer, who engaged in the electricity sector, has a good prospect in line with the improving of the Indonesian economy.

S&P considered that the POWR’s net debt to EBITDA ratio of 1.6 times deserves a better debt rating. In addition, the ratio of the ability to pay fixed costs (FCCR) of 7.8 also indicates the feasibility of its debt rating. These two indicators are far beyond the requirement according to the Bond Indenture.