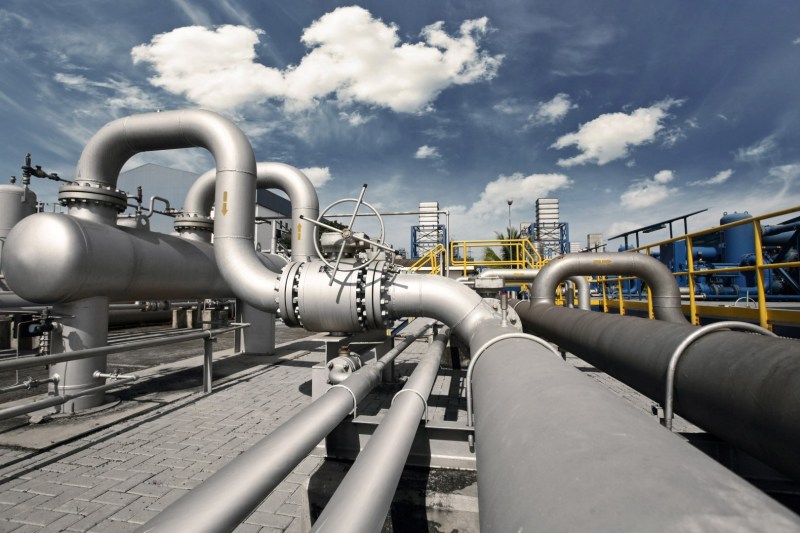 Moody's Raise the Outlook for POWR Notes from Stable to Positive

According to Moody's, the upgraded outlook took place as a positive impact from the operation of coal-fired power plant with capacity of 280 MW. The operation of the plant has increased The Company's electricity production capacity to become 1,144 MW. In addition, positive growth on sales to industrial area customers and PLN to 5,108 GWh in 2018 from 4,801 GWh in 2016, also give a positive impact on the Company's outlook. Company benefited from stable cash flow conditions, supported by electricity growth of five industrial estate and solid operational performance.

Regarding environmental risk, Moody's assesses that currently the Company has a controlled risk profile carbon. Approximately 75% of the Company's generating capacity comes from gas power generation, which is less carbon intensivity than coal-fired power generation. The Company’s management is also actively implement renewable energy sources, including solar power generation and the use of biomass fuel.

Based on Moody's assessment, the Company is considered to have good prospects along with Indonesia economic improvement. The Company's ability to create a strong financial performance with controlled leverage level also bring a positive effect on the outlook for the Company. This strong financial performance condition is reflected in the Company's performance on the third quarter of 2019 wherein the Company managed to profit of US $ 79.0 million or an increase of 30.1% from US $ 60.6 million in the same period last year. The company also has debt risk that is maintained, proven with Net Debt / EBITDA and FCCR levels 1.6x and 7.9x, which are below the minimum required level as stated in Company’s Bond Indenture.

The Company proud and grateful for this improvement Outlook by Moody's, that has been the Company's successful achievements, where the Company has shown continuously strong financial performance and gaining more trust from investors, according to Company’s commitment.